On checking out Windows 7 for the first time I noticed that the Show desktop icon is missing! This was one feature I had used a lot on my earlier computers (Windows XP and Vista) and was the first icon in the Quick Launch bar. However, on closer inspection I found it at one corner of the screen. And it works, as some would say, more elegantly than its predecessor. Do you see the glassy icon located to the right of the system tray… well, that’s the show desktop of Windows 7. However, it is better to refer it as Preview desktop as it doesn’t minimize any windows; they remain open but become transparent with only the outlines showing.

The show desktop on Windows 7 is a part of Aero Peek functionality in the new operating system which lets you “peek at open windows” and quickly navigate to the desired one. By the way, if you click on this icon, all windows will minimize revealing the desktop which is exactly like the Show Desktop feature of XP and Vista.

There is a nice Youtube video that shows you how the Aero shake works. Click on the title bar of a window and shake it once; all other windows will minimize. Shake it once again and everything comes up back.

Another usability feature in Windows 7 is the Aero snap. Pick up a window from the title bar and drag it to the top edge. The window will maximize. Taking the window to the left or right edges of the desktop will maximize only its height. Here is another Youtube video for you – Aero in Windows.

If the above videos leave you wanting the same for your present operating system, you’re in luck. There are third party applications what will emulate the similar functionality of Aero Peek on Windows Vista and Windows XP. Refer the WinMatrix forum for the download link. 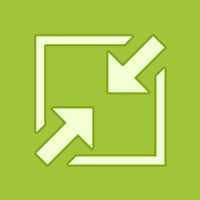 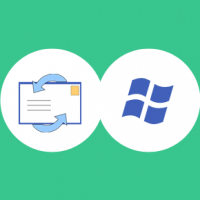 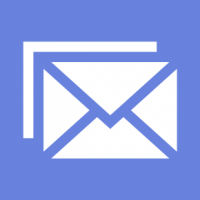 How do I copy email from Outlook Express to Windows Live Mail? 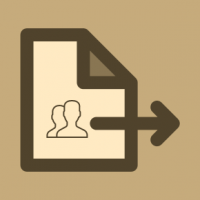 How do I export Windows Contacts?