The world's first selfie was taken in 1839 by Robert Cornelius. The photograph probably took 10-15 minutes of exposure. [more...]

Did you know that the World Wide Web has a logo? It was designed by Robert Cailliau and is almost as old as the web. [more...]

The story behind the Windows XP default wallpaper - the Bliss photograph. Where was it taken, by whom and how did it end up being used as a wallpaper of a popular operating system? [more...]

How did some of the popular fonts get their names? Here are some interesting stories of the original of font names. [more...]

What was the world’s first web site? 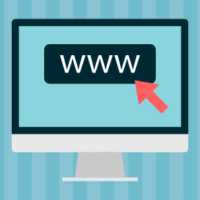 Details and interesting facts about the world's first web site developed by Sir Tim Berners-Lee, the inventor of the World Wide Web. [more...] 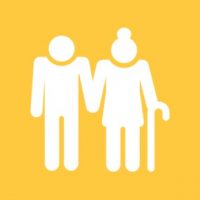 10 old technologies and services that will make you feel old. The list includes the launch of popular sites such as Facebook.com, Amazon.com, Google.com and the first phone call, text message, mp3... [more...]

What was the world's first web server? Who created it and where was it implemented? [more...]

The first computer bug was a moth 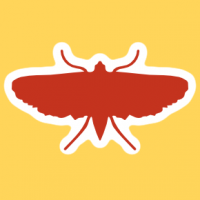 Was the world's first computer bug was a real bug - a moth caught in a computer? Though the story of the moth is true, the use of the word bug for an error or a flaw predates computers. [more...]

What’s the difference between the web and the Internet? 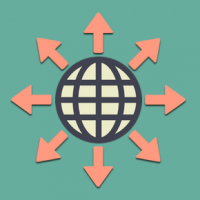 List of the important differences between the Internet and the world wide web. Also included are briefs on this history of the two networks. [more...]

What is the world's first web browser? It was called WorldWideWeb and was developed by Sir Tim Berners-Lee at CERN. [more...]