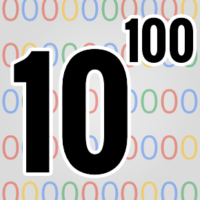 The origin of the name of the world’s favourite search engine, Google. It is actually a misspelling of the word googol which means 1 followed by a hundred zeros. [more...]

Sosumi – The famous Mac alert sound has an interesting history 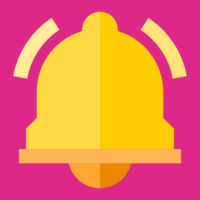 Mac alert sound Sosumi's name comes from the legal battle between Apple Computers and The Beatles Apple Records. When you say it aloud it sounds like "So Sue Me". [more...] 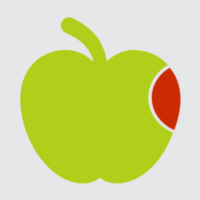 Brief on the legal battle between Apple Records owned by the Beatles and Apple Computers because of infringement of trademark by the latter. Here is how the lawsuit was settled and how the electronics giant launched the iTunes music store and the iPod music player. [more...]

Gmail displays "Lockdown in Sector 4" error message if it suspects abnormal usage at an account. The account can be put offline upto to 24 hours. This is a great security measure put in place by the Google email service. [more...]