Colours in Google’s logo are based on colours of Lego bricks! 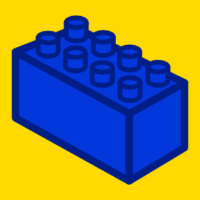 Colors in the Google logo were probably inspired by the colors of building blocks used to construct the cabinet that stored the ten hard disks Larry Page used for his project at Stanford. [more...]

He couldn’t find a video so he created YouTube 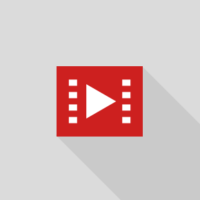 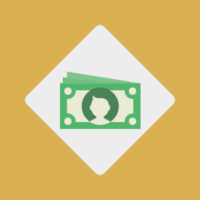 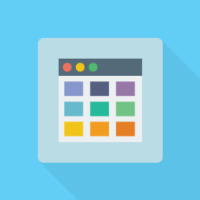 Alex Tew, a 21-year old student worried about paying off his student loan, created a simple home page and sold off the pixels that ultimately got him more than a million dollars. [more...] 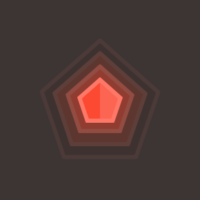 I am Rich, a completely useless app on the Apple store costing $999.99 was bought by at least 8 people before being taken down. [more...] 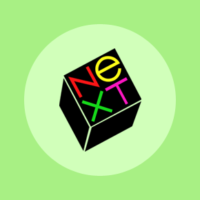 Steve jobs founded another great computer company besides Apple. That was NeXT on which the World Wide Web was invented by Sir Tim Berners-Lee. [more...]

Inventor of the mouse never received any royalties 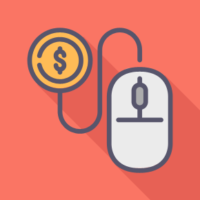 Douglas Engelbart who invented the mouse never received any royalties for his invention. The patented device was originally called X-Y position indicator for a display system and was picked up by Steve Jobs and incorporated in Apple computers. [more...]

HTML is not a programming language 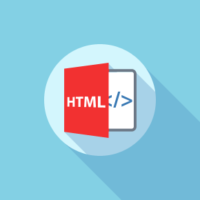 HTML, the language used for creating web pages is not a programming language because it lacks the basic elements of one - variables, loops, conditional statements etc. [more...] 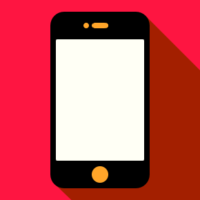 The very first iPhone wasn’t launched by Apple. The device was created by Infogear which was later acquired by Cisco. [more...]

The World Wide Web was born at a physics facility 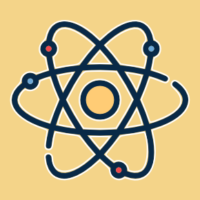 The World Wide Web was born at CERN, a high-energy physics facility located on the borders of Switzerland and France. The WWW was invented by Sir Tim Berners-Lee. [more...]

The Internet was born at a defence organisation 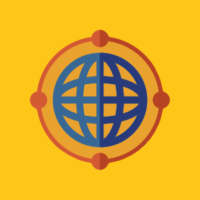 Internet was born at ARPA, the Advanced Research Projects Agency, a part of the United States Department of Defense. Its direct predecessor, ARPANET, became functional on 20th October 1969. [more...]

Email inventor was scared of showing his creation 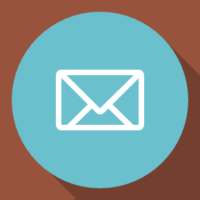 Ray Tomlinson invented the modern email messaging system. He sent the first message over ARPANET but was skeptical of telling everyone what he had invented. [more...]

Apple had once ventured into the games console market with Bandai, a Japanese toy maker. They came up with a device that went on sale in Japan in 1995. The game console was named Pippin and was a failure. [more...]