Show desktop on the Mac 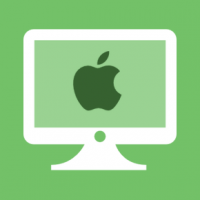 Quick way to show desktop on the Mac - either through a simple key-combination or pinching the trackpad. [more...]

How do I capture the screen onto the clipboard on a Mac? 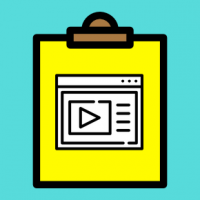 Easy instructions on how to capture the Mac screen onto the clipboard instead of an image. screen capture, screenshot, mac, clipboard, image [more...]

How do I take a screenshot on a Mac computer? 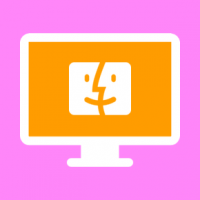 Easy ways to take a screenshot on the Mac and edit the resultant image. There are three different key-combinations that you can use to capture the full screen, selected area or only one window. [more...]

Why I bought a Mac instead of a Windows PC?

Reasons why I bought an Apple computer, MacBook Pro, instead of a Windows based PCs even though I had been using Microsoft's operating system for almost 2 decades. [more...]

How do I format a pen drive in Mac? 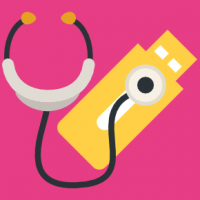 Simple instructions on how to format a pen drive on a Mac using the built-in Disk Utility tool. [more...] 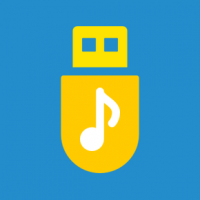 Is your pen drive from the Mac not playing in the car? Check out this simple solution - remember the file format is the culprit. [more...] 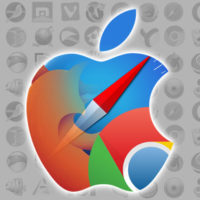 List of web and Internet browsers for the Macintosh (Mac) system. [more...] 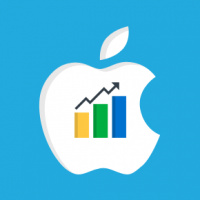 Stats and usage of Mac web browsers with graphs and charts. [more...]

Shifting from Windows to Mac 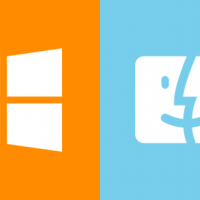 My journey of shifting from Windows based computers which I have been using for years to the Mac system. [more...]

Chrome on Mac: install and usage 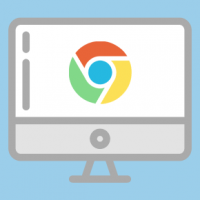 Get Chrome on your Mac computer. Know more on the usage of Google Chrome browser on Macintosh computers. [more...]