Inline Frames were introduced with Microsoft Internet Explorer version 3.0. They have since been taken up by the World Wide Web Consortium and are now a part of HTML 4.0 standard. Netscape (till version 4), however, does not display inline frames so you may have to load this page in Internet Explorer to see inline frames.

The procedure for including inline frames in documents is very similar to that for images (inline frames, however, have an ending tag) and carry some of the attributes of <IMG> tag.

The tag that places an inline frame is <IFRAME>. So of its attributes are.

Now let us put an inline frame in this document.

Right click inside the frame to view its source. 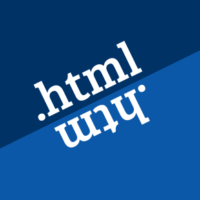 What is the difference between .htm and .html files? 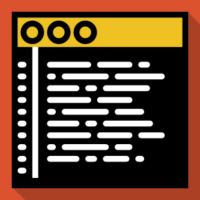 What is an HTML editor? 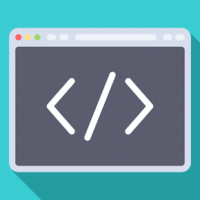 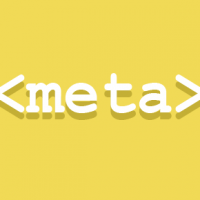 If you're using the default genie effect, hold down the shift key and then minimise a window. The window will now drop to the Dock in slow-mo. [more...]