Like most web sites, this one too get the majority of traffic from the Google search engine. In fact, in the early 2008, over 95% of visitors to WebDevelopersNotes.com arrived from the world’s favourite search engine. In those days, it seemed that it would be near impossible to overcome the Google juggernaut! But things have changed quite a bit in the past two years. Bing usage has steadily increased taking most of the share from Google.

Note: These Bing statistics and usage graphs based on visitors to this web site. The numbers for your web site will most probably be different.

My attempt has been to understand the significance of Microsoft’s Bing for my web sites and how it might play a bigger role in the days to come. There are no doubts that at present Google is the world’s best search engine. But with Bing being the default on Windows 7, it’s usage statistics are not to be taken lightly.

Bing usage and how it compares with Google: Statistics and figures from Analytics

As evident from the above figure Bing usage has grown and Google has taken a downward turn. In fact, the worms almost mirror each other! Bing statistics stand at a tad less than 20% which is a significant amount of visitor share considering this web site gets a couple of millions of page views per month.

The graph below shows the decrease of the dominance of Google on this web site. From a high of a little more 96% at the beginning of 2008, the search engine now accounts for only about 70% visitors which is a big 25% slash. Global stats from NetApplications.com, however, show a small increase in the same time period! So what does this mean? Here are some of my theories:

Note: Bing was launched in June of 2009, so the numbers before that date are a combination of MSN and Live search engines. Despite the fact that purists would like to segregate these three search engines, I clubbed them together. Why? They are all from Microsoft, right? And changing the name doesn’t mean much if the nature of service remains the same!

Yahoo and Bing usage: A comparison

Since the usage of both Yahoo and Bing is much lower than that of Google, comparing these two search engines gives a “magnified” picture (above). The Bing stats – both globally and on WebDevelopersNotes.com – show a spike in the month of October 2009 when Windows 7 operating system was launched commercially. That’s only natural as it was set as the default search engine on the preinstalled web browser – Internet Explorer. But the line continues its upward path on for my web site while it stays kind of flat for the global Bing statistics.
The usage of Yahoo search engine usage, on the other hand, has reduced both globally and on my web site.

Here are the usage of the top most popular web browsers from two data aggregators – NetMarketShare and the famous StatCounter free web site counter service. 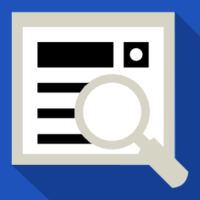 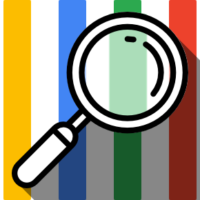 What is a search engine? 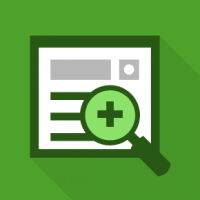 Submit a web site to search engines for free 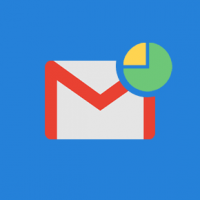 The Australian female voice on Siri is of Karen Jacobsen, an Australian-born, NY based artist. [more...]