Apple had once launched a game console – Pippin

Get book of Wikipedia articles 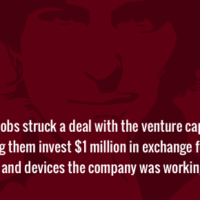 Google CEO, Eric Schmidt, had a cameo in Dumb and Dumber To movie 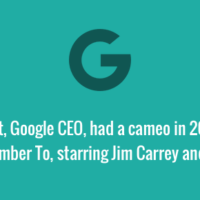 I’ll swim across Atlantic if Opera is downloaded million times 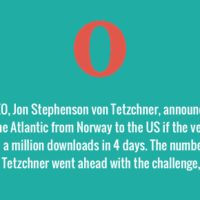 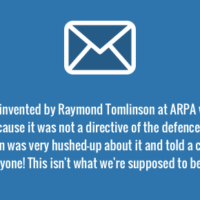 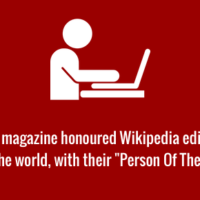 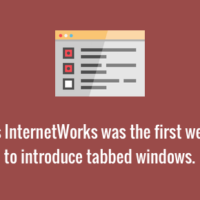 The record for the maximum number of tweets in a second is 143,199. This happened on 3rd August 2013 in Japan when "Castle in the Sky", an animated movie, was being aired on TV. Fans tweeted the word "balse" at the exact time it appeared in the movie. [more...]