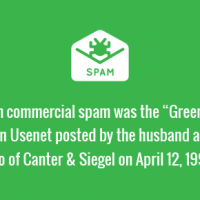 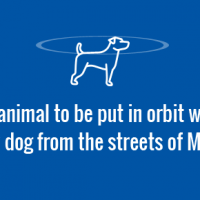 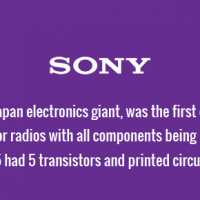 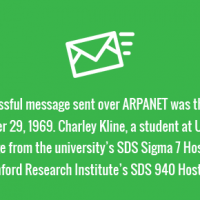 Have a nice day with smiley trademarked 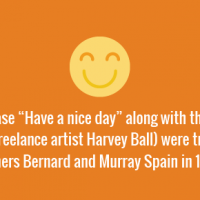 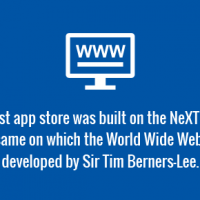 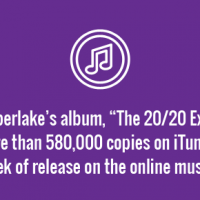 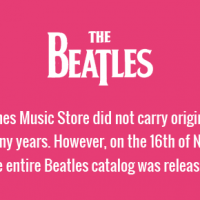 Logitech was the first company to sell the modern computer mouse. The device with an optical encoder, two buttons and a single ball was created by Jean-Daniel Nicoud and André; Guignard of the Ecole Polytechnique Federale de Lausanne in Switzerland. Their mouse was a major improvement over the one created by Douglas Engelbart, the original creator of the mouse. Logitech's computer mouse was originally manufactured by Dubois Depraz SA, another Swiss company. From 1985 to 2008, the company sold a billion of these devices! [more...]