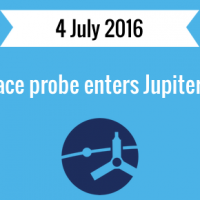 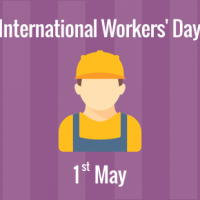 International Worker's Day is observed on 1 May. [more...] 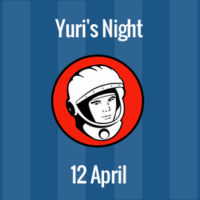 April 12 is the day of the first manned space flight by cosmonaut Yuri Gagarin. In 1961 he was launched into space on the Soviet craft Vostok 1. [more...] 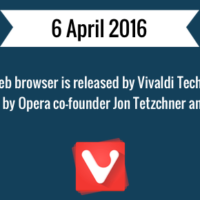 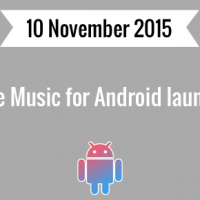 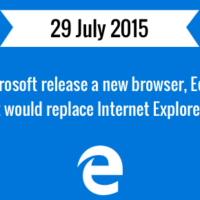 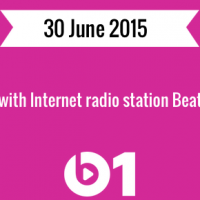 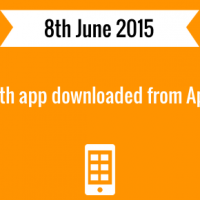 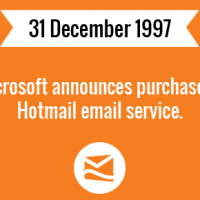 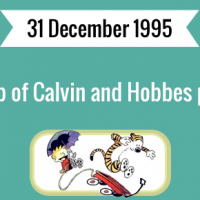 First US corporation to make $1 billion in a year 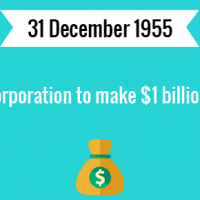 On 31 December 1955, General Motors became the first US corporation to make over a billion dollars in a year. [more...] 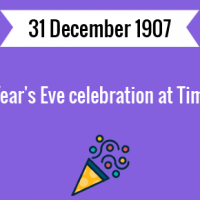 The Commodore PET (Personal Electronic Transactor) was the first personal computer to be available off the shelf on retail stores. Another product from the company, the Commodore 64, is regarded as the largest selling computer of all time. Commodore International was founded by Jack Tramiel, a Polish-American businessman. Unfortunately, the company failed to maintain its initial success and filed for bankruptcy on 29th April 1994. [more...]