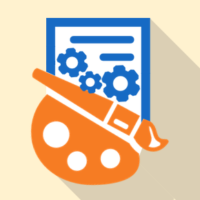 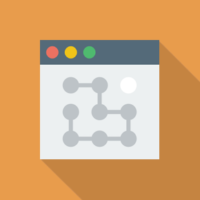 What is Web page heatmap? 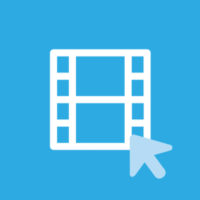 How do I include large files on web pages?

The extremely popular number game, Sudoku, does not come from Japan. It was invented by Howard Garns, an American architect, and published for the first time in 1979 in the Dell Pencil Puzzles and Word Games. The puzzle remained relatively unknown. In April of 1984, Sudoku, then known as Number Place, was published in the Nikoli magazine in Japan and became a instant hit in the country. Incidentally, the Japanese still call by its original name - Number Place! The credit for making Sudoku popular around the world goes to Wayne Gould, a Hong Kong judge. He first created a computer program that could produced countless puzzles automatically and then convinced The Times to publish them in Britain. On 12th November 2004, the first modern Sudoku was published. It then crossed the Atlantic and became a sensation in the US. By the way, the word Sudoku is of Japanese origin and means digit-single. The term is copyrighted in Japan by Maki Kaji, the president of Japanese publishing company Nikoli. [more...]