A couple of days back someone called Moss sends a message asking my 2 cents worth on an email he had received in which he was told to verify his Hotmail account. Later in the day, I got two more on the same issue. I requested all three for a copy of the email… something just didn’t seem right!

All the emails these people had received were identical. Now I don’t want to repeat the whole darn thing here… in short, the recipients were asked, or should I say, threatened to verify their Hotmail accounts else the access would be stopped. Unless one knows a little about fraudulent email and phishing messages, one can easily get fooled.

This message had scam written all over it because:

Generally, the only information the fraudsters have on you is the email address which they can easily get from your web site, Twitter accounts, Facebook profiles etc. It’s good that Moss and the others contacted me because I was able to explain to them that the email was not from the Hotmail service. As far as I know, subscribers have never been told to verify their Hotmail accounts through an email message.

Yes, Hotmail may ask you to verify the account by displaying a message when you are already logged in. They do this to prevent abuse of the system. The idea is to determine whether you are an actual human user or an automated spambot out to ‘rape’ the email service by sending out tons of unsolicited messages. For details and step by step instructions refer, verification of Windows Live email (Hotmail) account.

On a related note, you would have to verify the password if you’ve forgotten the security question or vice-versa. But again, this is never through email – email account management and administration takes place on the Hotmail web site!

So if you too have received such a message in which you are threatened with closure of email account unless you verify the Hotmail account, ignore it and mark it as spam/junk. Never fall for scam and fraudulent emails. And if something does look genuine, remember to spend a couple of minutes scanning its contents. Check the reply email address and do not send sensitive information over email. Instead contact the support staff at Hotmail and let them know of the issue. 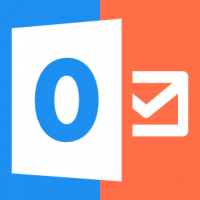 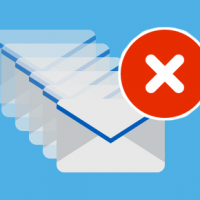 How do I delete all email quickly? 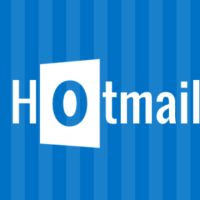 Why has Hotmail become Outlook.com? 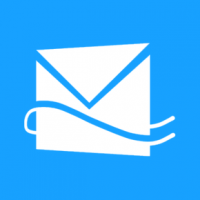