Yesterday someone (who preferred to stay anonymous) sends me an email asking where to get Outlook Express 8. The need for the world’s most popular and well known email programs arose because Microsoft removed it from their Windows Vista operating system. But did they really…?

People who were running Windows XP computers already had Outlook Express on their systems but those who adopted the new operating system (Vista) were left in the dark. Many Vista users just couldn’t find Outlook Express in the “Programs” list.

But the eagled-eyed would have noticed the alternative. Outlook Express was replaced with an unassumingly named program known as Windows Mail. This was the native email client of Windows Vista. Windows Mail looks quite like its predecessor and has the same functionality with a couple of added features – an automated junk email filter which was sorely missing in Outlook Express and a super quick search utility. I like to think of Windows Mail as the new version of Outlook Express.

I suppose Microsoft somehow misjudged the faithful following Outlook Express had gathered over the years. People still wanted their old program – most of them didn’t appreciate the change in name. Microsoft had been guilty of name changes before, for example, trying to dispose of the Hotmail brand name. Anyway, the company, I’m sure had its own reasons, especially because Outlook Express’s name sounds similar to Outlook, the commercial email program.

What has happened to Outlook Express?

Is there indeed an Outlook Express 8?

Yes and no! If you go by only the name, the last version of Outlook Express available for download was 6. After that, its development and support was stopped by Microsoft. But if Windows Mail Vista can be considered Outlook Express 7, its successor Windows Live Mail should be Outlook Express 8.

There have been mixed responses for Windows Live Mail. Some users like it and some don’t. I have been using this program for many months now and it hasn’t given me any problems… so yes, I do recommend it! 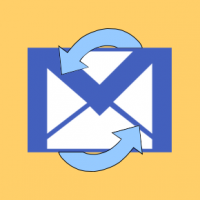 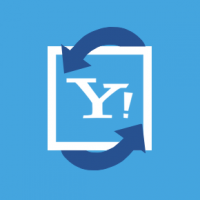 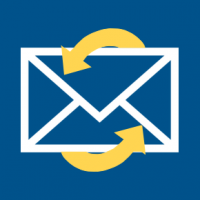 What is Outlook Express? 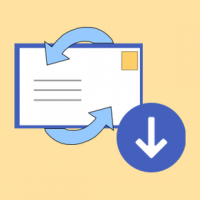 The email system invented by Ray Tomlinson at ARPA wasn't considered important. It was not a directive of the defence organization and Tomlinson was very hushed-up about it. He told a colleague "Don't tell anyone! This isn't what we're supposed to be working on." [more...]