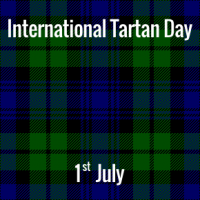 International Tartan Day is celebrated on 1 July annually, the day in 1747 when the Act of Proscription was repealed. [more...] 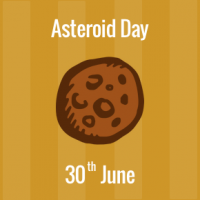 Asteroid Day is observed on 30 June each year. It was created by Grigorij Richters and Dr. Brian May. [more...] 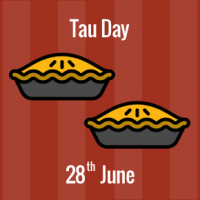 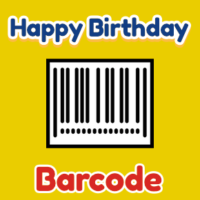 The Barcode birthday falls on 26 June because. It was this day in 1974 that it was first used to scan a product commercially. [more...] 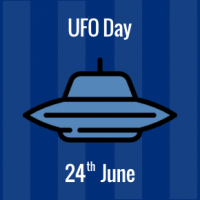 UFO Day is celebrated on 24 June annually on the anniversary of 1947 sighting of 9 flying objects near Mount Rainer by Kenneth Arnold. [more...] 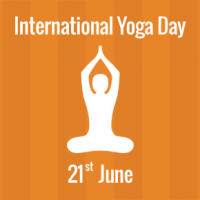 International Yoga day is observed on 21 June each year. The day was proposed by Indian Prime Minister Narendra Modi [more...] 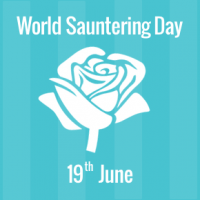 World Sauntering Day is held each year on 19 June. It's mission is to educate people to slow down their lives. [more...] 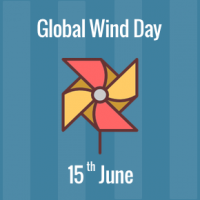 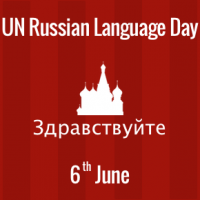 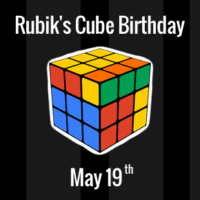 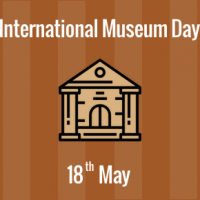 International Museum Day is celebrated on 18 May annually. [more...] 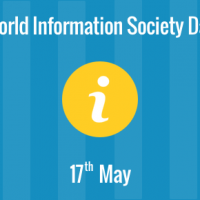 One of the main aims of the Internet Archive is to digitize books. As of 2014, it has 33 scanning centers in 5 different countries. Over 1000 books are digitized each day. [more...]