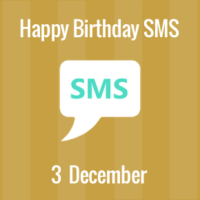 The world's first SMS was sent on 3 December 1992 by Neil Papworth over the Vodafone GSM network in the UK. The date marks the birthday of the short messaging service. [more...] 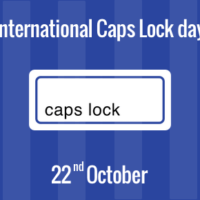 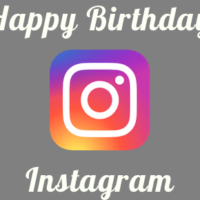 October 6 is Instagram's birthday - the popular photo-sharing was launched in 2010 by Kevin Systrom and Mike Krieger. [more...] 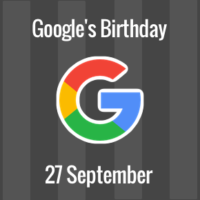 Google celebrates it's birthday on 27 September though they have used three other dates before 2006. [more...] 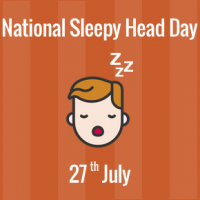 National Sleepy Head Day is observed in Finland on 27 July when the last person still in bed is woken up using water. [more...] 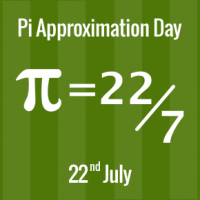 Pi Approximation Day is celebrated on 22 July each year. The date is 22/7, a fraction which gives the approximate value of pi (upto 2 decimal places). [more...] 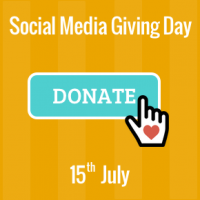 Social Media Giving Day was first observed on 15 July 2013 and has been celebrated since. [more...] 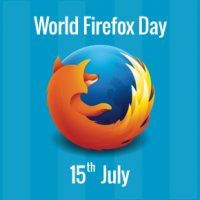 World Firefox Day was established on on 15 July 2006. Show your love for the web browser from Mozilla. [more...] 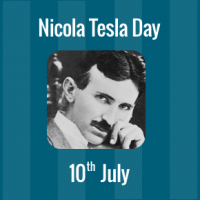 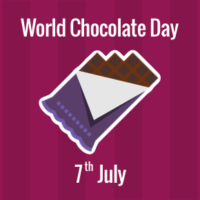 World Chocolate Day is celebrated on 7 July each year. It was the day on which chocolate was introduced in Europe. [more...]

X-Day – Church of the SubGenius 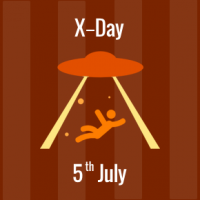 X-Day of the Church of the SubGenius is celebrated on 5 July since the year 1998. It marks the apocalypse as per the parody religion. [more...] 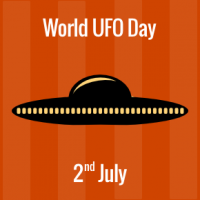 World UFO Day is celebrated each year on 2 July. It commemorates the supposed crash of a UFO in Roswell, New Mexico in 1947. [more...]

The El Capitan OS X version is named after the El Capitan rock formation at the Yosemite National Park. Wallpapers that came with the operating system featured this vertical rock. [more...]