The story behind the Windows XP default wallpaper - the Bliss photograph. Where was it taken, by whom and how did it end up being used as a wallpaper of a popular operating system? [more...] 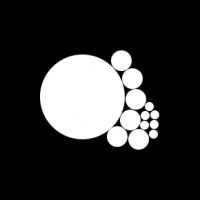 Logos of famous companies and web sites done in Origami style. A simple and clean example of digital art with a touch of reality. [more...] 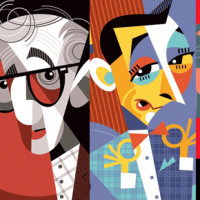 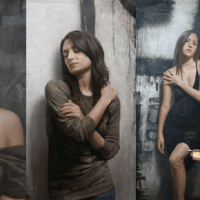 Realistic wall paintings that will leave you breathless and running out of adjectives - brilliant, outstanding... [more...] 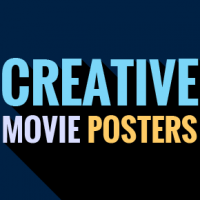 Creative movie posters primarily illustrating (pun intended) an important character or a key point in the plot. These film posters are minimalistic in design with emphasis on a single aspect. [more...]

The Wayback Machine, a part of the Internet Archive, is a collection of more than 400 billion web captures (as of 2014). The data is collected automatically by crawlers. [more...]