Home / Infographics / The incredible story of Apple and the iPhone [Infographic]

The incredible story of Apple and the iPhone [Infographic]

The Apple iPhone was launched on the 29th of June 2007 and in these five years, 218 million units have been sold. That’s one great success story! It’s hard to imagine that this ‘simple’ (?) cell phone brought about so much change not only to its maker but to the world as a whole.

Sales from the iPhone have catapulted Apple to the top of the pack. The company replaced Exxon as the world’s leader (Source, 25th Jan 2012). In fact, revenues from the Apple iPhone are more than some of the largest companies in the United States. Apple’s market capitalisation has increased more than 5 times since the launch of the iPhone. Isn’t it surprising that the small nifty device which I hold in my hand turned Apple into a giant? 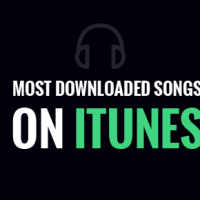 Most downloaded songs on iTunes [Infographic] 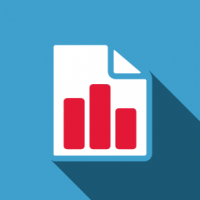 The popular Sudoku involves no mathematics at all. Instead of numbers, shapes, alphabet, colors, symbols etc. can be used. That's the beauty and simplicity of the puzzle! By the way, only 5,472,730,538 Sudoku are solvable. That's a big enough number in itself! Contrary to popular belief stemming probably from it's Japanese sounding name, Sudoku did not originate in Japan! It was created by an American Architect, Howard Garns, who called it Number Place - the Japanese still call it that. On a related note, the credit for popularising Sudoku goes to Wayne Gould, a Hong Kong judge. He spent several years in developing a computer program that would automatically generate these puzzles. Gould also convinced The Times in Britain to publish them. From there, Sudoku quickly reached US shores and spread around the world. [more...]