At the time of writing, there are three versions of AOL webmail – Basic, Standard and Accessible. There is a fourth one too which I see at my old email account. Not sure why I still get this interface. Anyway, on this page, you will get to know a little more about these versions and how to switch between them.

I urge you to try out the different versions to see which one suits your needs. Remember, the versions vary only in the way the email account is displayed to you. All the messages, contact information and other data will remain the way it is.

The Standard AOL webmail interface is the default. It’s clean, extremely user-friendly and runs well on all modern web browsers. Users that work on old browsers may find many features non-functional and may be prompted to change to the less-intensive Basic interface. Such a prompt would also be displayed if the Internet connection you are using is slow.

Below is a snapshot of my account as displayed in the Standard AOL webmail version.

To switch to Basic or Accessible, click on the “Options” link (top-right corner) and select it from the drop down menu (refer image above). When you load the Basic or Accessible version, a yellow colored bar is displayed notifying you of the change.

When the Accessible version is loaded, you might be shown a pop-up as below. Click “OK” to confirm.

The Basic version – simple and straightforward

The AOL Basic webmail version is mainly for users who work through an older browser, are on a slow internet connection or simply don’t want to change and adopt new things. After all, there is comfort in familiarity, right?

The interface is simple with no bells-and-whistles. To switch to the Standard or Accessible version, locate and click on the corresponding link which should be at the bottom of the page.

Apparently, a sizeable number of AOL users are senior citizens – the company has been an email service provider for a quite some time now. Anyway, I greatly applaud the effort AOL has put into the Accessible version which shows that they truly care for their subscribers.

AOL prides itself on making products for people with accessibility problems. This version supposedly works better with screen-reader software and helps users to easily navigate the different sections and options. The Accessible version also supports a whole gamut of keyboard shortcuts similar to those found in email clients.

My old AOL email account loads in an interface which is like a cross between the Standard and the Basic versions of today. I suppose it was the ‘Standard’ some years back because I see the links to Basic and Accessible versions at the bottom. It also features a plugins gallery to the right. 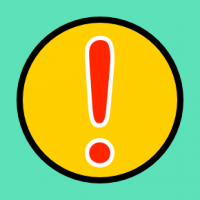 How do I set email priority on AOL? 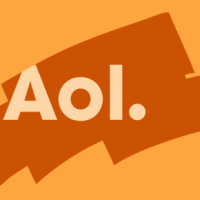 How do I get an AOL email address? 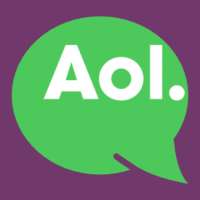 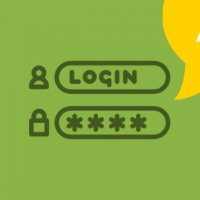 MySQL is named after My, the daughter of Michael Widenius, the creator of the world famous database system. MySQL is the one of the most popular databases used on the web powering content management systems (CMSs) such as WordPress and Joomla [more...]